As a variant of LEHY-III, LEHY-IIIS, in addition to maintaining the majority of LEHY-III’s advanced technologies, is further upgraded with external brake structure, easier maintenance, more compact structure and a lower cost. However, non-standard LEHY-IIIS is not manufactured and touch technology is not adopted

The LEHY M-II high speed elevator from Shanghai Mitsubishi uses high-performance drive system and fully digital control technology. High sensitivity pressure sensor can accurately detect overload condition. Pre-torque has been added to compensate for the weight data, which in turn can eliminate a feeling of discomfort in starting, going up and down and can ensure a feeling of complete comfort when traveling at high speed.

A series of projects across the country have used the Shanghai Mitsubishi passenger lifts provided by Viet Chao.

1. GENERAL WORKS OF THE MINISTRY OF PUBLIC SECURITY

There are no reviews yet. 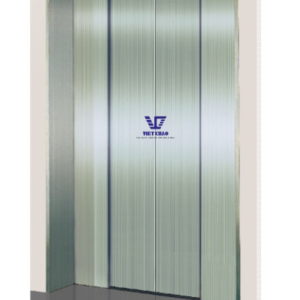 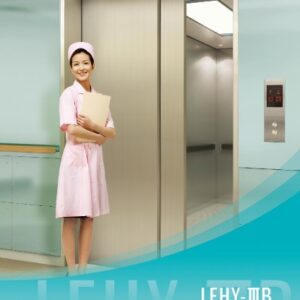 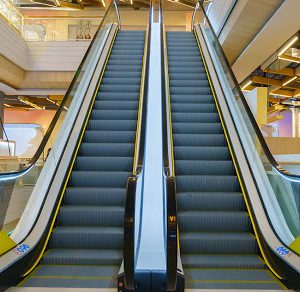 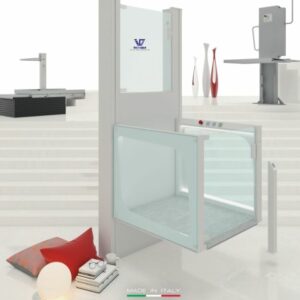 Lifts for disabled people – Bringing life to a higher level 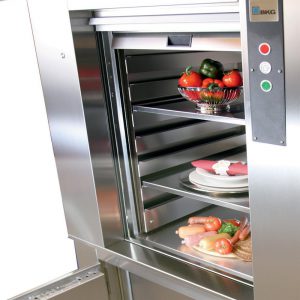